By Citlalli Chávez-Nava and Vanessa Codilla 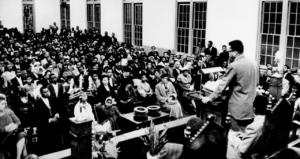 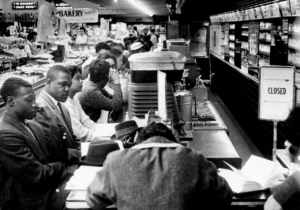 “The ‘Closed’ sign goes up as soon as the black college students sit at the counter of the downtown Woolworth’s Feb. 27, 1960.”
JIMMY ELLIS / THE TENNESSEAN