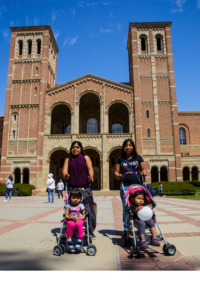 Julio’s favorite piece from the exhibit 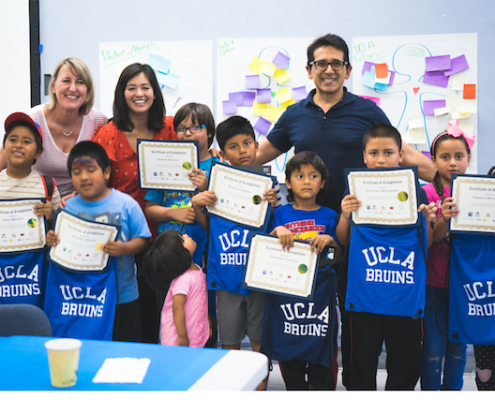 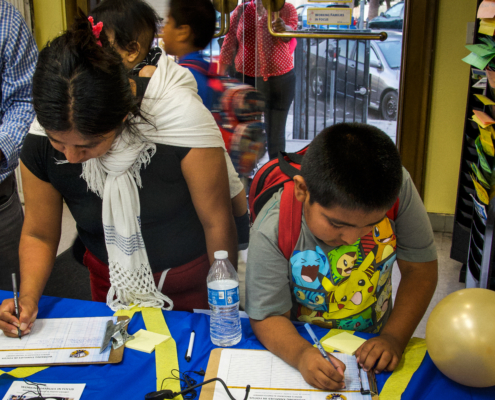 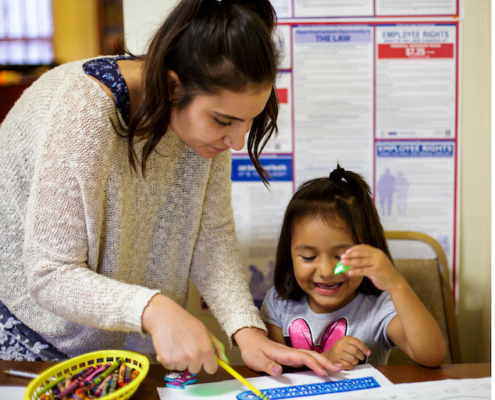 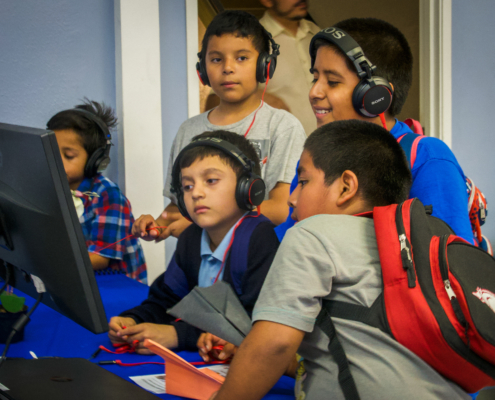 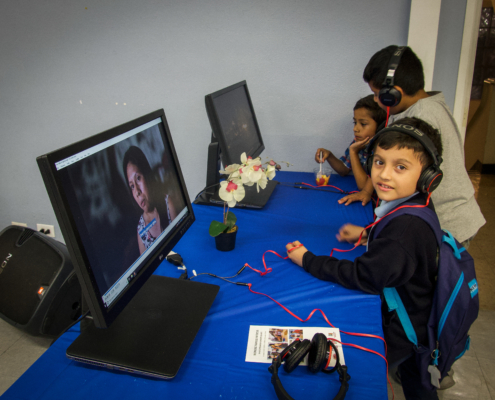 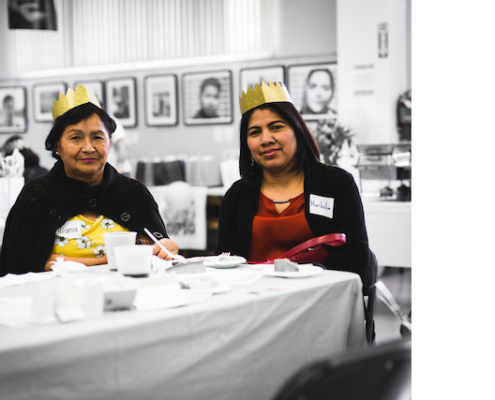 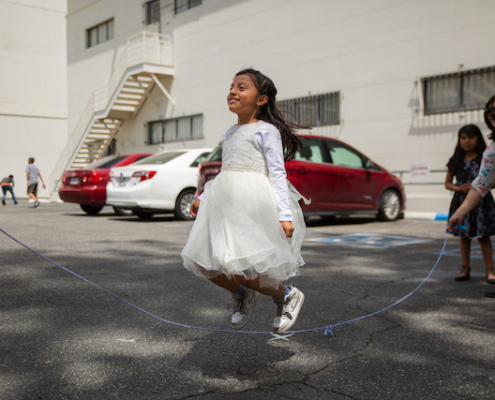 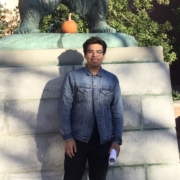