Workers, Learners, and the Arts 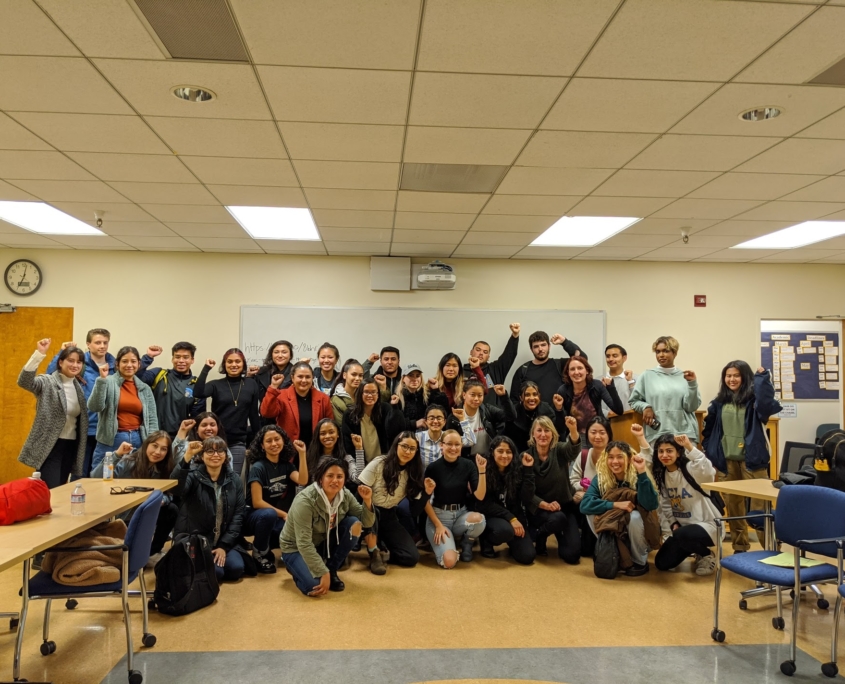 On March 10, 2020, students enrolled in LBR STD 152: Work, Social Justice, and the Arts utilized creative projects to uplift the narratives of student workers before colleagues and faculty. The undergraduates in the class, led by Janna Shadduck-Hernandez, engaged in various art forms including  poetry, meme production, and more, to relate the experiences and challenges faced by college students who work and attend school at the same time.

The evening kicked off with a powerful musical and spoken word performance, where students illuminated the jam-packed “day in the life” of the modern student worker. The performers received positive feedback from their peers, as many students in the audience said they felt “seen,” by the poem.

Next, the theater group acted out a one-act skit about labor violations and sexual harassment, prompting discussion on how student workers can exercise their rights in the workplace. The skit was followed by a series of storytelling media presentations, from video production, to photography, news articles, meme productions, and podcast production.

Each presentation sparked lively discussion from members of the audience, with the majority being students who embodied the “Worker and Learner” experience themselves. Likewise, some of the features shed light on stories that are commonly left out of mainstream representations of the student worker. For example, a photo series captured the story of the student journalist working for free, a news article detailed the college student  paying their tuition by dancing at a nightclub, and a video interview featured an LGBTQ+ student worker speaking out against gender discrimination in the workplace.

The projects were inspired by the multi-year study entitled, “Workers and Learners in LA County,” led by the UCLA Labor Center. The report is set for release in Fall 2020.

While the students integrated data from the study into their performances, much of the content was inspired by their own experiences as student workers.

“As Bertolt Brecht said, ‘Art is not a mirror held up to reality but rather a hammer with which to shape it,’” says Janna Shadduck-Hernandez,  professor of Labor Studies 152, “Similarly, by integrating art, performance, and storytelling into social justice research agendas, we shape research in innovative, engaging and impactful ways that are accessible and appealing to students, workers, and community stakeholders.”

“It was a wonderful opportunity to transform the stories and experiences of the workers and learners into different art forms,” says Brittany Montaño, fourth-year History and Labor Studies double-major who participated in the Workers and Learners research team, “The different mediums my peers and I chose to create are a remarkable feat, whether through podcasting, song or story. We honed in on humanizing and empathizing the worker and learner experience since it is our truth.” 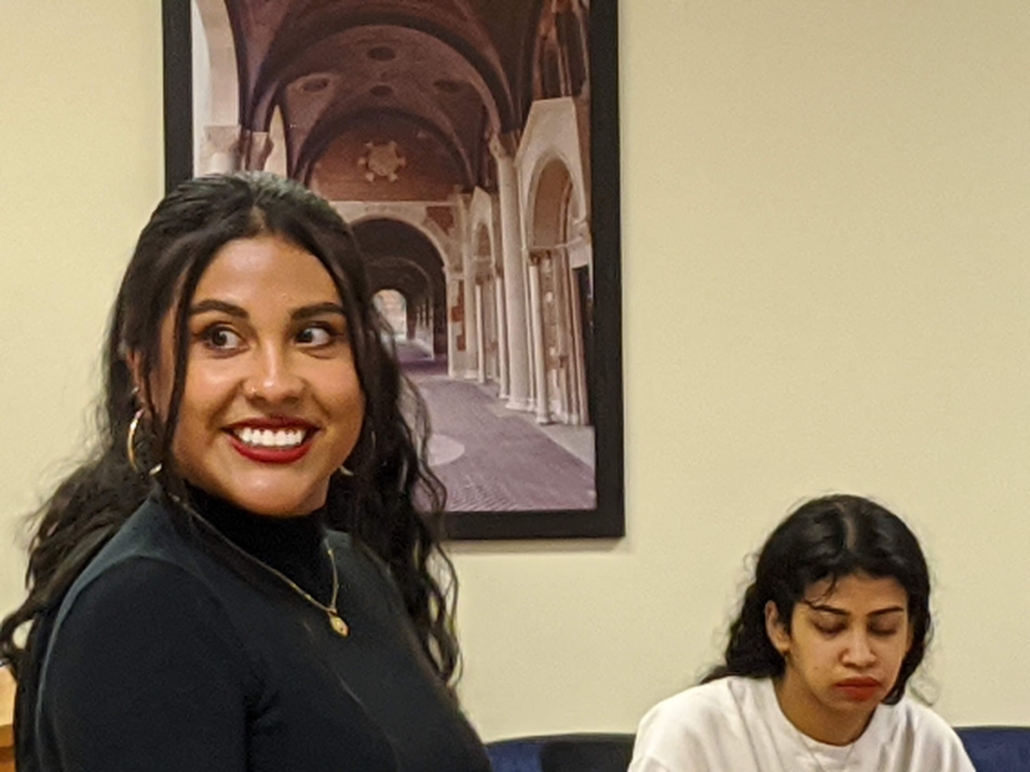 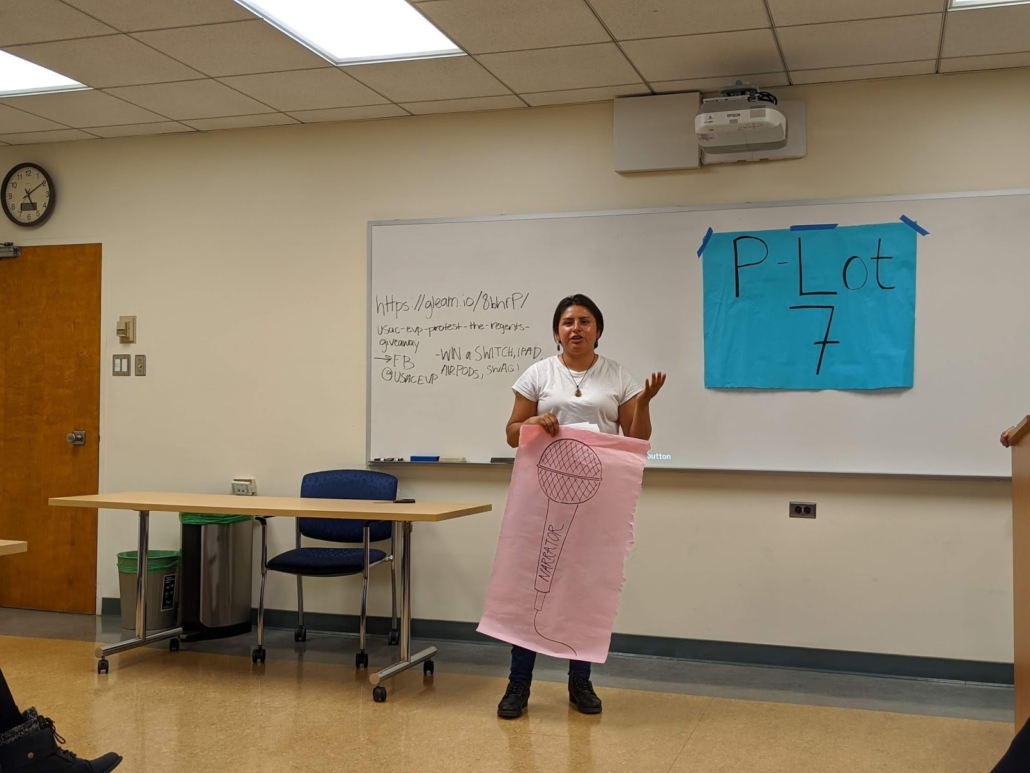 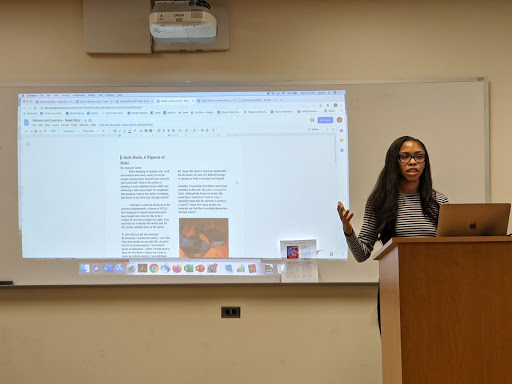 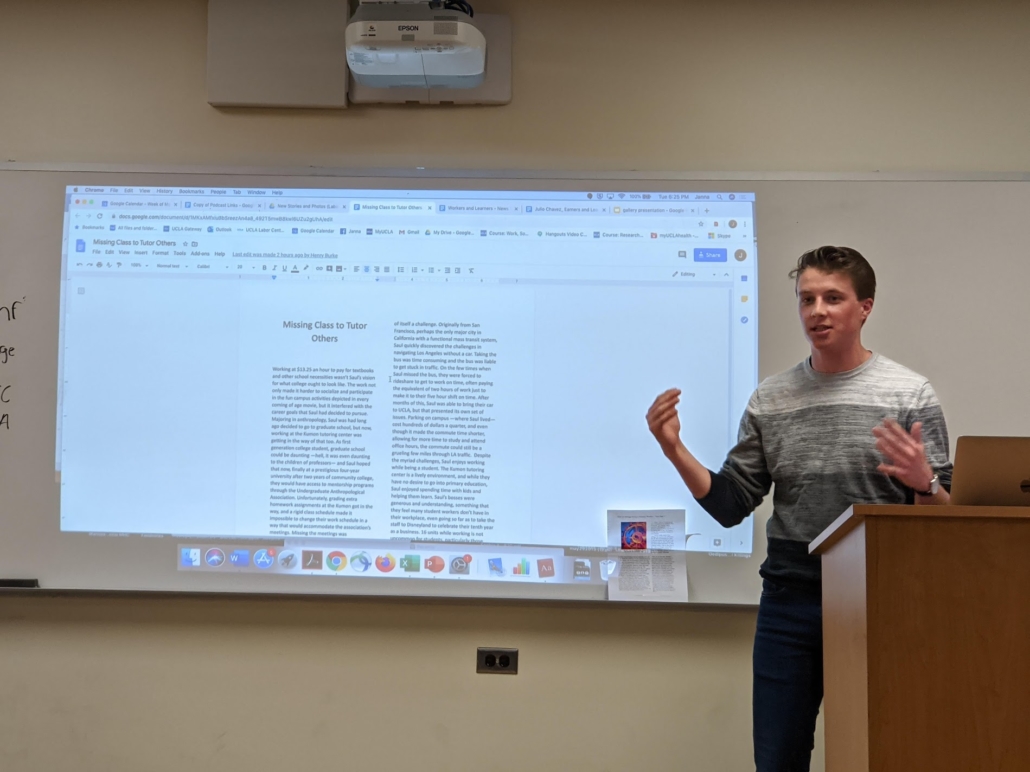 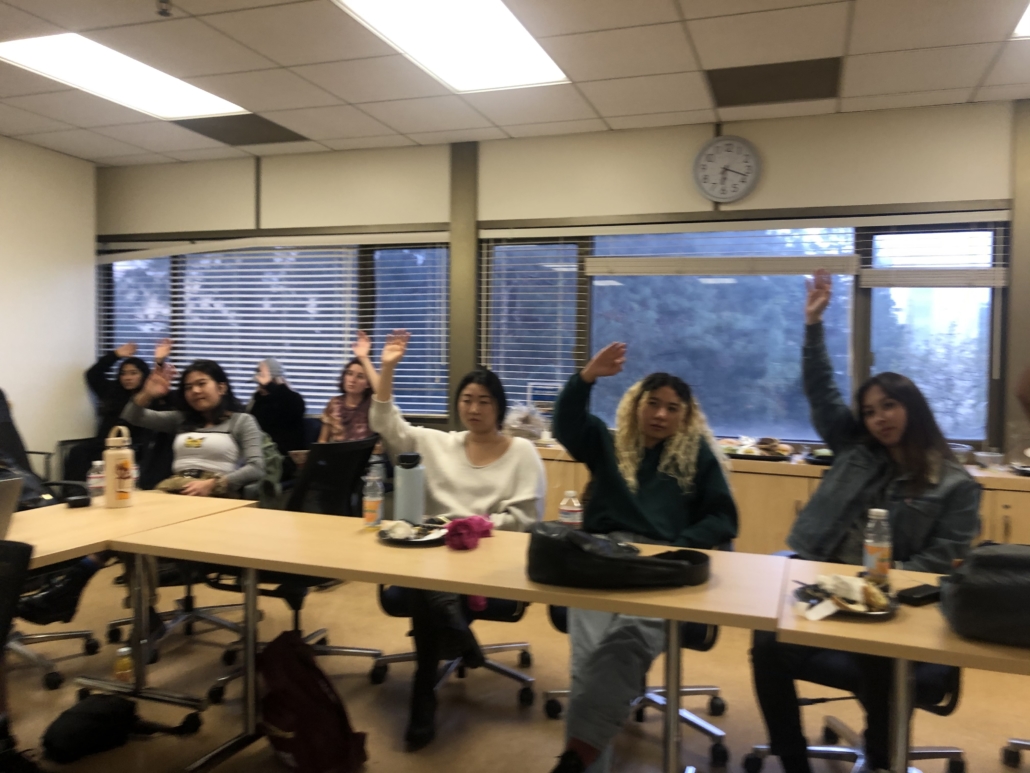 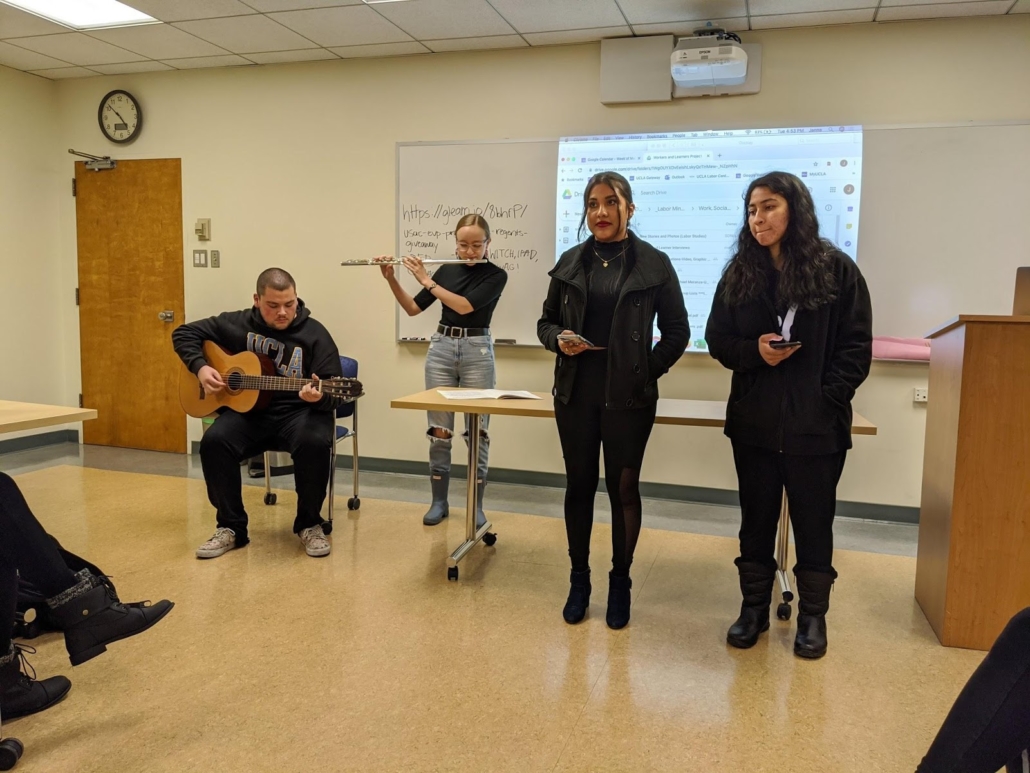 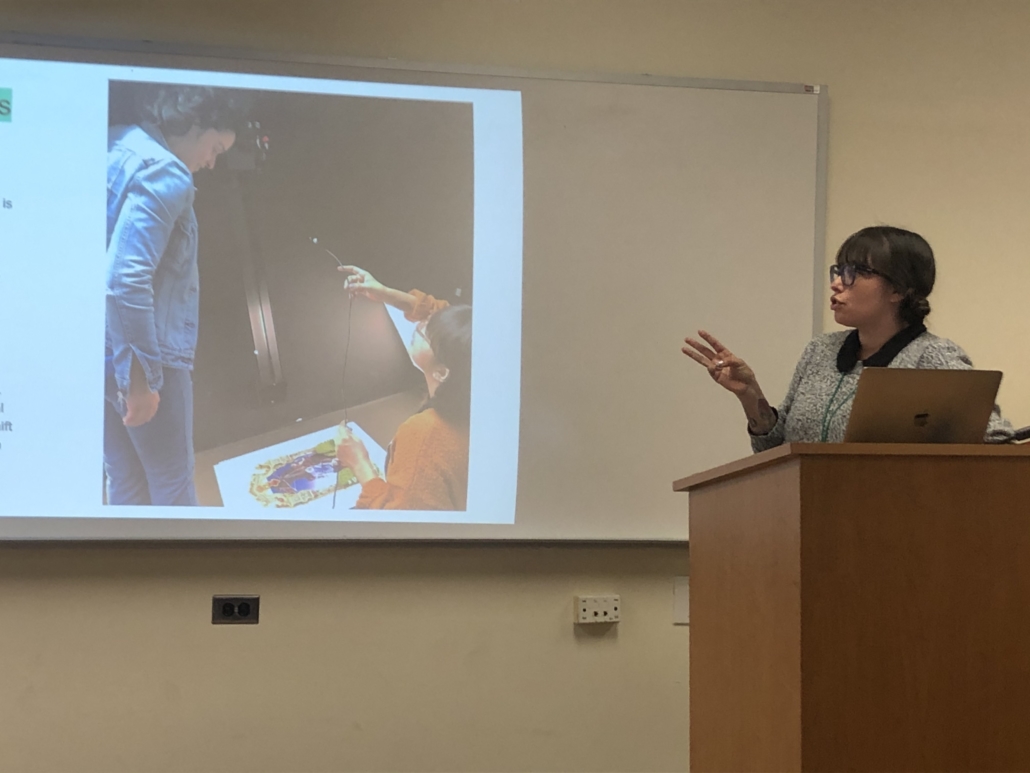