Saul Sarabia served as chairperson of the Probation Reform Implementation Team. He works to end structural racism, and discrimination by developing leaders, teaching, and engaging in collective action to change laws.

I had the great fortune of participating in a year long program through the honors program that allowed me to take a class on how the US deals with people living in poverty. It was a colloquium on urban poverty and public policy. Then you could do research, such as a graduate level seminar for undergrads to become familiar with all the literature, theories, and history relating to poverty. 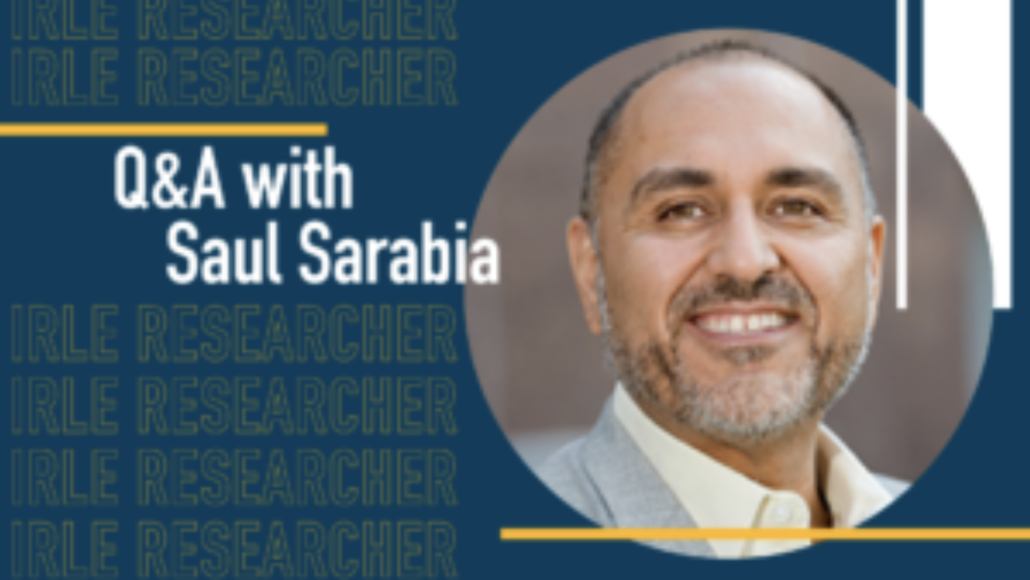 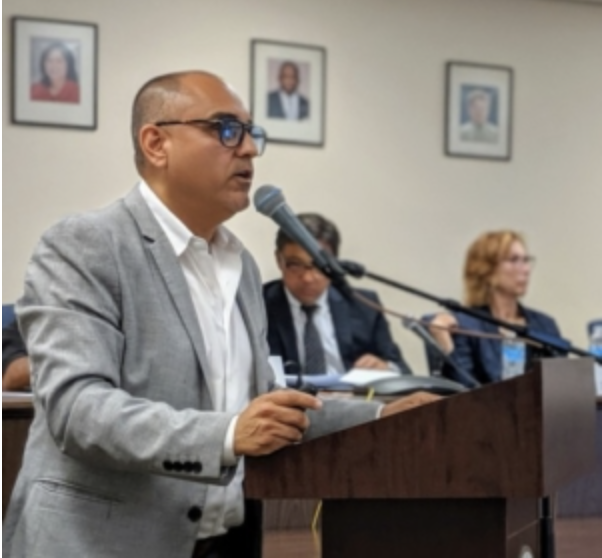 
Then as a law student, I was able to focus my studies on a field that was emerging at the time – Critical Race Theory. I had the privilege of being in one of the first critical race theory seminars with one of the founders in the field, Kimberlé Crenshaw. Her introduction into concepts of critical race theory and intersectionality, along with my training in urban poverty, gave me a way to approach my work by focusing on structural racism and systemic change. I became excited about organizing and community-based public policy.

The movement I’ve been most involved with is restoring basic rights to people with criminal records and those who are incarcerated. When I started my studies at UCLA in the 80s, the Reagan years were filled with so much oppression. There was deep systemic oppression of racial minorities in terms of police abuse and the War on Drugs.

Today California’s economy can be directly tied to state-run, unionized prisons. We had the biggest building boom of prisons, so we had so many prisons to fill. The majority of people are state prisoners in the system where employment has been built around their incarceration. We are researching what is happening with the incarceration and oppression of people of color while thinking about ways to help workers who were recruited into the failed policies on the War on Drugs. We want to imagine what work could look like in the future without mass incarceration.

We aim to downsize the footprint of the criminal justice system. Now that we are going into a post-war on drugs and post-incarceration world, what is it that we can do to generate wisdom and knowledge for workers to be able to transition into a decarcerated California? Without engaging with the workers, it will be difficult to get a decarcerated future. Should we redesign work for those people? There are lots of important labor and employment questions attached to the decarceration agenda that should be explored.