The Entertainment and Media Research Initiative (EMRI) will join the UCLA IRLE as a new research unit. 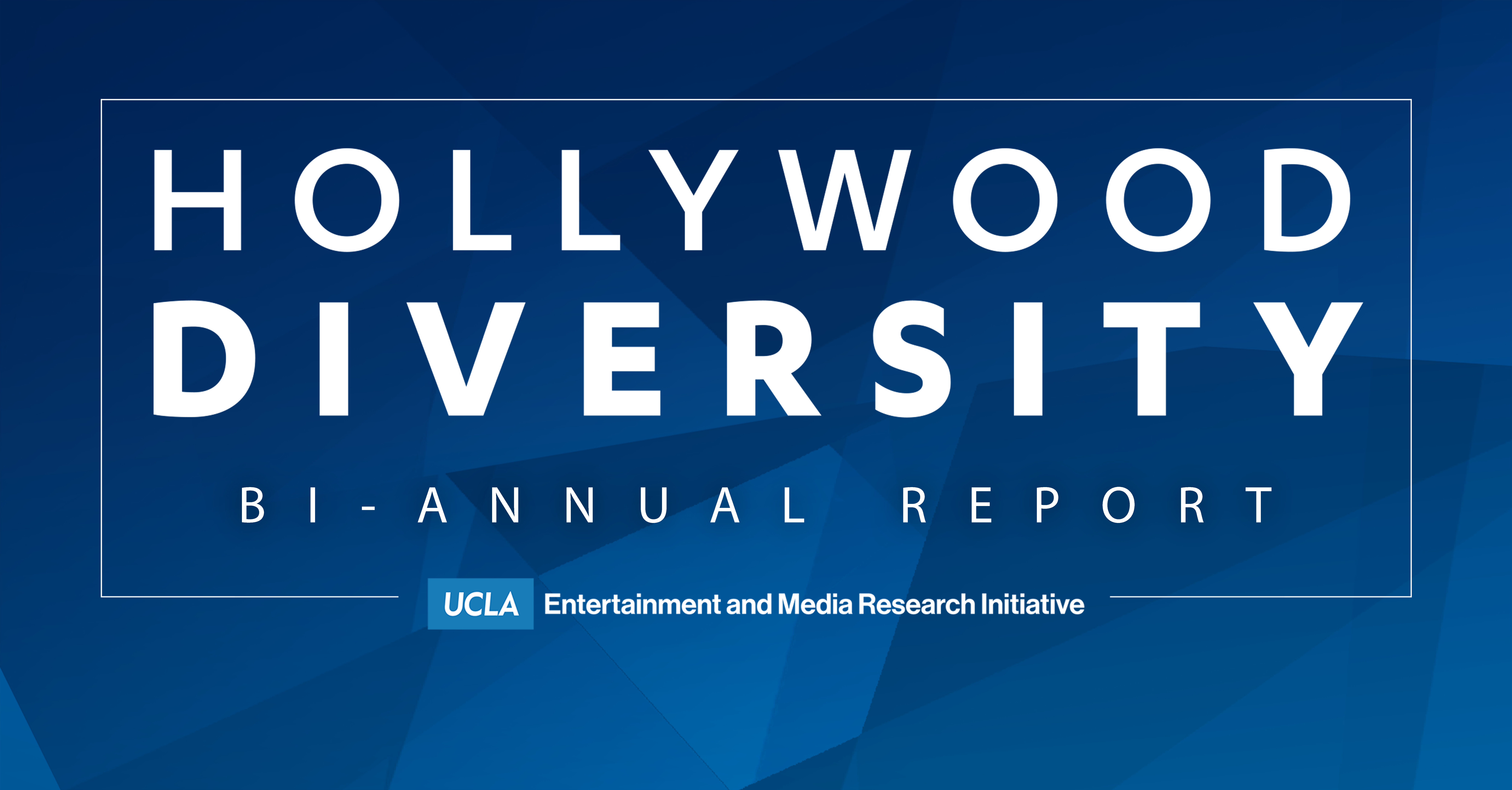 The Entertainment and Media Research Initiative (EMRI) joins the UCLA Institute for Research on Labor and Employment (IRLE) as a new research unit to explore equity and access issues affecting entertainment industry workers and to track the viewing habits of increasingly diverse audiences.

The initiative will be led by its inaugural director, Dr. Ana-Christina Ramón, who previously served as the Director of Research and Civic Engagement for the Division of Social Sciences at UCLA and is the co-author of the bi-annual Hollywood Diversity Report series with UCLA’s executive vice chancellor and provost, Dr. Darnell Hunt.

Since its launch in 2014, the bi-annual Hollywood Diversity Report series has examined the race, ethnicity and gender of those working in key positions in top films and television shows and how that relates to the bottom line in terms of movie ticket buying, home-viewing preferences and social media mentions. The research team gathers data sources independently from entertainment studios, providing Hollywood executives with findings that can inform more inclusive hiring decisions.

The new research unit will continue to produce the bi-annual Hollywood Diversity Report with an expected release in October of Part 2 of its 2022 report focused on the television industry. 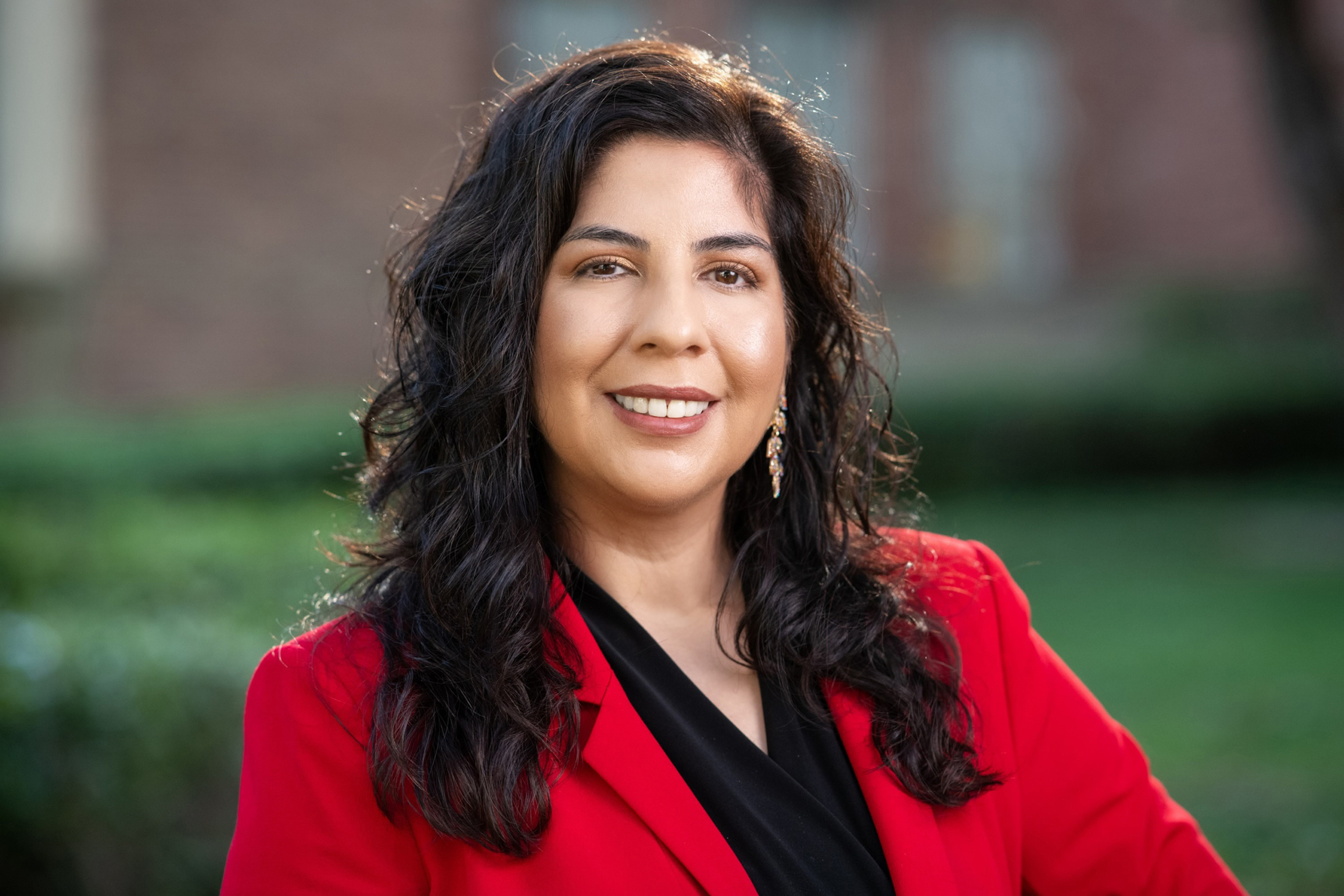 Dr. Ana-Christina Ramón is named the director of the Entertainment and Media Research Initiative.

In addition to continuing the Hollywood Diversity Report series, Dr. Ramón seeks to expand its research on industry workers who belong to other underrepresented communities in the entertainment industry, including people with disabilities and members of LGBTQ+ communities. The IRLE, which has supported the work of the Hollywood Diversity Report since 2017, will house the initiative given its expanded focus on new sectors of workers.

“I am looking forward to directing this new unit and continuing to work with the incoming EVCP Darnell Hunt and our research team on new and innovative projects that will not only investigate the vast inequities in the industry, but also highlight its best practices, and provide strategic solutions,” said Dr. Ramón.

The EMRI will continue the project’s partnership with elected officials, underrepresented content creators and advocacy organizations who want to see more diversity in the industry.

The EMRI launches at a critical time for the Hollywood industry as it emerges from the pandemic with an increasingly diverse population. According to Part 1 of the 2022 report, people of color accounted for a majority of opening-weekend U.S. ticket sales for six of the 10 top-grossing films that were released in theaters in 2021, and households of color accounted for a disproportionate share of the households viewing each of the top 10 films released via streaming platforms in 2021.

With additional funding in the years to come, the initiative plans to further examine specific audience segments, their viewing habits and other employment positions in the industry.

“This is a pivotal moment as the industry is rapidly changing in terms of how content is distributed and consumed,” said Dr Ramón. “Our research at UCLA can shine the spotlight on how these changes affect creatives from underrepresented communities as well as reveal the power of entertainment consumers from diverse backgrounds.”

“The EMRI and the Hollywood Diversity Report offer a critical lens on an industry that shapes our culture and impacts the living standards of tens of thousands of workers on and off screen,” said IRLE Director Tobias Higbie. “We welcome Dr. Ramón and her team to IRLE and look forward to supporting new research that advances worker justice in the entertainment and media industry.”