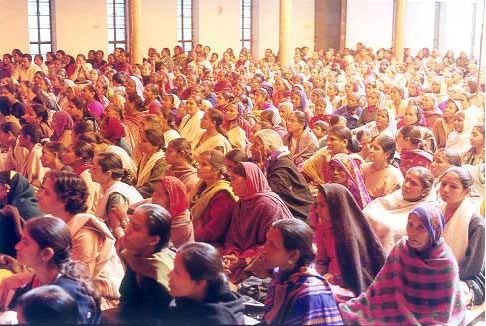 Informal work makes up the majority of employment in the Global South, and a growing share of jobs in much of the Global North, including the United States. Though informal work by definition falls beyond the reach or grasp of labor regulations, informal workers around the globe have sought to organize for better conditions, in forms ranging from worker centers, to cooperatives, to traditional trade unions. Experiences Organizing Informal Workers brings together scholars from a varied set of countries to draw comparative lessons about which strategies work and which do not, where, why, and how. Research products to date include Informal Worker Organizing as a Strategy for Improving Subcontracted Work In the Textile and Apparel Industries of Brazil, South Africa, India and China. Ongoing studies include research on informal workers’ struggles for the right to make use of public space, and global patterns in domestic worker and informal construction worker organizing.