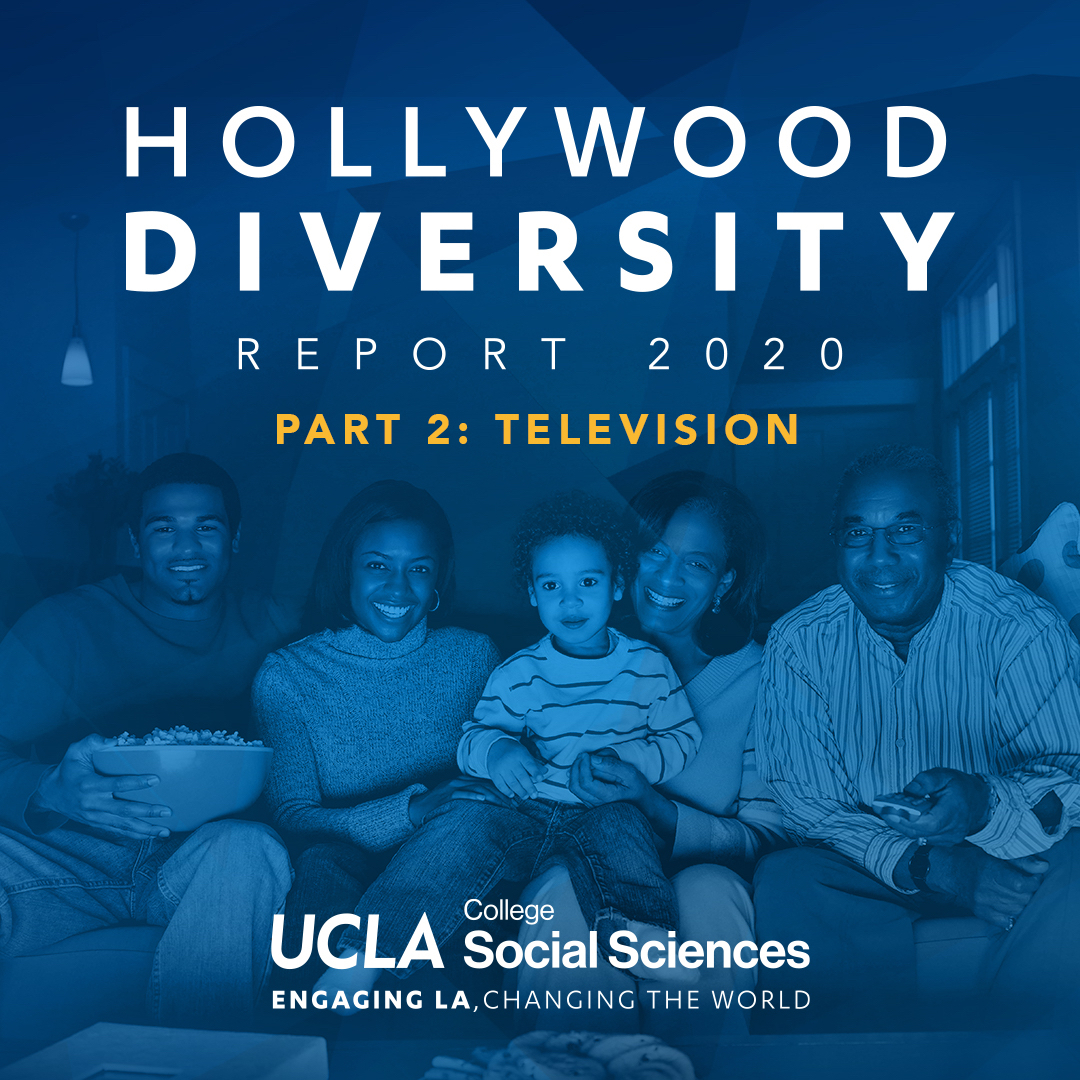 Tracking two seasons of scripted broadcast, cable and digital programming — 453 shows in 2017–18 and 463 shows in 2018–19, the report focuses on broadcast, cable and digital programming for the past two television seasons. Part one, which was published in February, analyzed diversity in the movie business, and the authors concluded that the industry’s narrative on diversity was a tale of two Hollywoods. They write that the same is true in TV.

Women and minorities made gains in nearly all of the 13 television employment categories tracked by the report. But both groups still are not represented proportionately to their share of the U.S. population overall, even though audiences continue to show interest in programs whose casts, directors and writers don't represent the nation’s diversity.